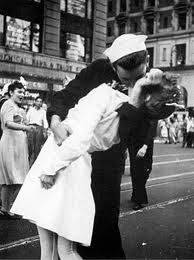 I posted my mother and father's song on Facebook today. It was I'll Walk Alone by Dinah Shore. Both of my parents served during WW2.  They were married and dad went overseas. When he came back, my mother didn't recognize him at first.  When they had their 50th wedding anniversary, I made them a compilation tape of music of their generation.  What amazed me was just how sad all the songs were.  To be alone, and waiting for the one you love to return.  My mother was fortunate in that my dad came back in one piece.  He was not physically scarred or emotionally shattered as so many others were.  And he was alive, unlike other war time brides who waited and waited and found themselves widows.  Remember all these "soldiers" are usually 18 -20 years old, except for the the one's like Michelle's grandfather who enlisted at 16, lying about his age to serve his country.
On Remembrance Day it is important to remember that most wars are fought by children.  Wars are declared and set in motion by old men, but they are always fought by youth.  Usually soldiers are young, many are poor, and most are scarred by their involvement. 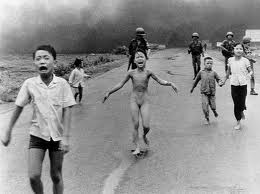 It is also important to remember the other victims of war- the women and children who are caught in crossfire, collateral damage, rape trophies for a sick army mentality.
It is important to remember the difference between wars then and now.  There has been an evolution of how we kill, now we can kill by drone, by proxy, war is like a video game with real consequences. 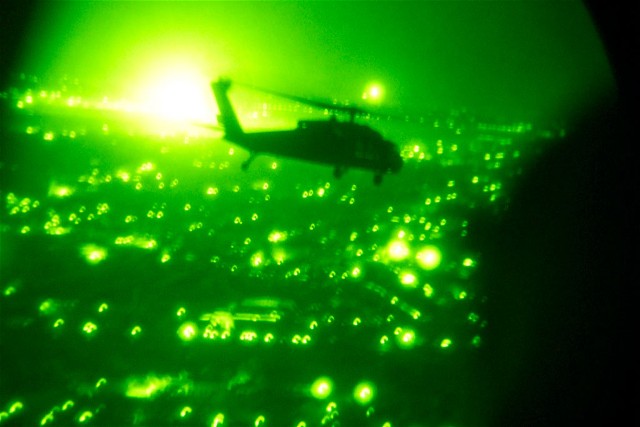 Game over. Remember war sucks.
Posted by dense milt at 8:27 AM