Before my blood was even cold, there was a time when time itself seemed endless. Not that I respected this abundance; far from it, I tested my limits, pushed the boundaries, coloured outside the lines, and actively sought ways to be more self destructive.

When did this aging out begin?

Was it the night that so gradually became morning when I had “lost” my virginity?  Hours of talking and touching, until that moment when reserves finally dissolved, and when we moved to that next level, it was over in a matter of seconds.

Was it the day I moved out of my parent’s house, saying goodbye to my childhood, moving into a room in a dark, furnished rooming house, filled with antiques and young actors and a man down the hallway who yelled at all hours, trying to silence the voices in his head?

Was it the thirty days later when I moved back home for a month, until I could find my own apartment?  Was it the night when walking home after picking up some late night Chinese Fast Food, I was assaulted and the blood, formerly running in the veins in my head, was now running down my nose from my eye, my chin from my nose, my chin to my shirt and the sidewalk.  Head wounds always seem so dramatic.

Was it the first forgiveness or the last?  Was it the day John Lennon died, or the night my father died, or my eldest brother or my mother?  Or all the many friends who have gone from this one world to the next?  How every morning I hesitate for a brief moment before plugging into the internetherworld, because I just sense today might be another one of “those days”?

Was it the day in my thirties when looking in the mirror, I did not recognize myself for the first time? How many times since that day, another 30 years of not recognizing the new face, the one that ever so gradually changes?

How many chins can a man have until it becomes one too many? How much wattle before the chin itself disappears?  How the hair, once his pride and joy, slowly recedes, now thinner, losing its colour,  going flat, like a gin tonic left over from the previous night.  No fizz, no flavour, just watered down ice that has melted, and the diluted drink becomes one with room temp.  The soggy lime has lost its sharpness, and is losing its form, the tang a memory, the bitter notes are all that is left.

Or was it the morning, this morning, as he sat and drank coffee and thought about aging, only to realize he is still here.  While many are gone, he remains, and he is still in love and still with the love of his life, and still able to experience more days with his growing daughter, and the little dog who remains,  when all the others died.

How aging out is a long process, and who knows if the glass is half full or half empty?  It is still a glass.  And he is damned lucky.  So much lucky.

We Now Return To Our Regularly Scheduled Programming 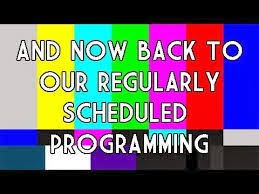 Somebody changed the clocks while we were wrestling with our nerves all night.

It happened so fast it was almost like it didn’t happen at all.

We were waiting for direction, reluctant to change what we thought we already knew.

They said we would have to wipe the slate clean to allow room for a creative solution.

Holding it together has never been easy, especially when you’ve been up all night

You wake sleep deprived because your mind will not shut up.

You obsess over bad decisions, bad hair, bad skin, why even bad is more bad than usual.

Who has the script,  you hear someone say?

Clearly we have all forgotten our lines.

Do you hold the baton with menacing abandon as you apply the rouge?

Is there something about the other night that is still haunting you?

Outside, the sky is nothing like you thought it would be.

Everywhere we see faces melting as the rain pools on slouched shoulders,

Buttons fly off frayed sweaters, and all the zippers break at the same time,

split from the bottom up.

You were barely able to pull it when it snagged on something tender.

You hear your inside voices unspooling.

You are fooling no one.

Your shaking hands know better as you raise the hot spoon cautiously to your hungry lips.

We are drowning in acronyms. No one speaks in complete sentences.

Does anything make any sense anymore?

Can you explain why a foreign alphabet is floating in this suspicious broth?

Did you perceive a bitter note on the finish?

Did something sharp catch in your throat as you tried to swallow?

Does your stomach conjure a mess of emotions that slowly is creeping up your esophagus, hell bent on escape?

Meanwhile on the tip of your nose, a saline drop slowly gathers steam.

It is growing heavy with the weight of having to hold your nose, while your struggle for air.

The suspense is killing us here.....

Finally, it crashes into the soup, just as your spoon dips in for another mouthful.

The audience shifts in their seats. Have they lost the plot here?

Do we have to go back to the beginning just to find our own voices?

No one understands what they are seeing tonight,

but allow me to speak for the crowd,

“They are anxiously waiting for the action to resume”

Any casual observer can see

They just want it all to be over.

The drugs have had their intended effect, calming the restless nature of the narrative.

No one even remembers why they are here,

or where they were going before it all began,

The random confusion makes perfect sense to the actors rehearsing their bows.

In the cover of darkness, the audience has ghosted the play, exiting before the actor utters the line that everyone had been waiting to hear....

Posted by dense milt at 5:16 PM No comments: 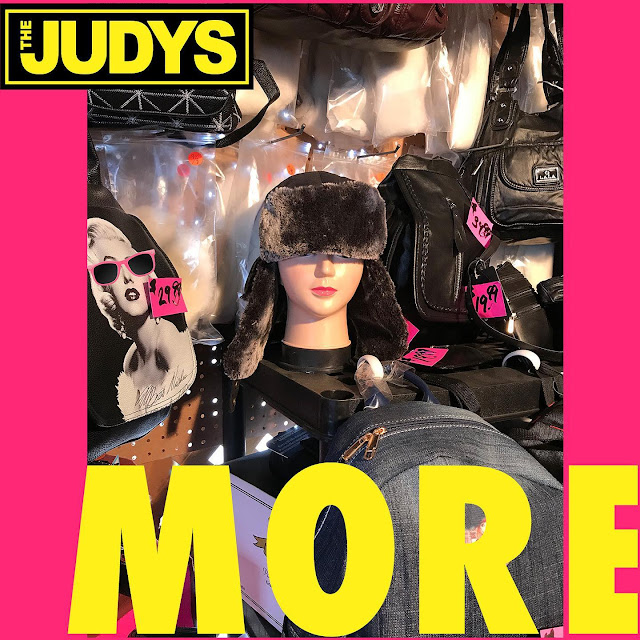