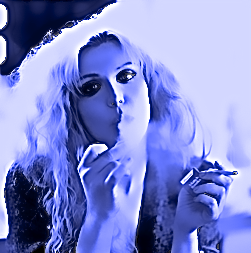 Courtney Love blonde as a verb
gave the love last night at the Commodore
She looked as good as money can buy
Made whole by the sheer will of her  Supreme sweet bitchiness
Her Love Crowd a 30+ something prime fertile expression of their Love.
Here to court the Queen on the day of the Royal Birth.
Feedback abounds. Reverb primal fury.
First band STARRED, wannabee reverbal transgender on hormone shots
drawls something about suicide without the honesty of a sharp object.  Getting mighty crowded. Love crowd in a Fever pitch for the bitch of alt rock/ post punk Any movement of the lights, sound, and they are ready to erupt with Love
Not asking yet for my drugs or walkerCourtney all Ages and Attitude- skinny little bitch dedicates song to "5 Number Orange"
Gives us a peak into her ancestral roots
Voice to the Mouse Brown underwear underground underclass Class of 92.Love refers to herself as Mommy onstage.  "Mommy needs a little vitamin - 2 tsp of tequila." Smoking her e-cigs, she lights up Gold Dust Woman so fucking Alt-Stevie. Love is the Black Widow in Plastic
She kicks and she kicks- in a good way.
Her Dolly Parton lips Parting words Parting shots
Not the blonde hair but the surgical manipulation.
In the words of his Bobness, By god she looks just like a woman.
She breaks out all the  hits - Pacific Coast Highway, Celebrity Skin- Don't Make Me Over!
A threat delivered.  Everything is good natured.  the Love Crowd drinks it in. His Denseness stood up on a chair to get a picture- politely tapped by a busgirl to get down. I-phone all fuzzy anyway. 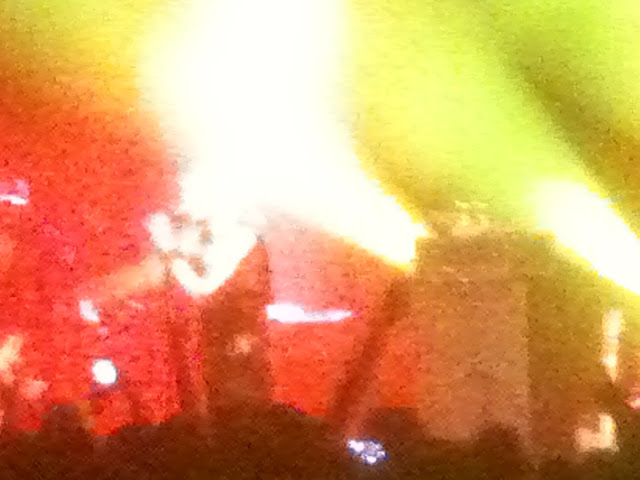 Her surgically enhanced  tits stand out in the crowd.
If you're Going to go fake- Go Big and Fake.
Her band I call Cougarbait. If this was rock n roll heaven, would the band be made up of Dave Grohl clones?  She has a pair, bookending the stage.  A guy with a faux hawk, bless his pointed head.  Joe Strummer channeled through Mike Reno.Love growls constructed from the ashes of Cory Monteith, rolled in angels. I am Loving this if you can't tell!!She introduces her fucking band how fucking awesome is that? She engages the crowd in a exchange of fuck yous? Wasn't that fun? Show us your tits!! - The crowds shouts. That's an oldie, Mommy remarks from the stage.  This right after Mommy has just led us in a fuck you chant- Rich.Well, she is a rich punk, if you don't count the bills to the IRS.Who was the meanest bitch today, she taunts the crowd:Man in front of me blocks my vision with his sculpted jewfro- more Linc from the Mod Sqaud than Larry David with a Wig, but still, I have to ask is it pareve to stand in front of his Denseness?It is not about body identification or types, but are all of Miss World's female/shemale fans Pudge queens?So much to love and so little to wear?Her Loveness returns with a Manufactured Consent of an encore- CL and guitarboy On acoustic.  Courtney in a Wardrobe change- relaxing in a red dress.  She has her war paint on.  I leave before the encore that I read about this morning was Rocknroll Nigger by Patti Smith.
My mind wanders as I am already on the street by then asking Where is the weiner pizza?
Posted by dense milt at 7:06 AM No comments: 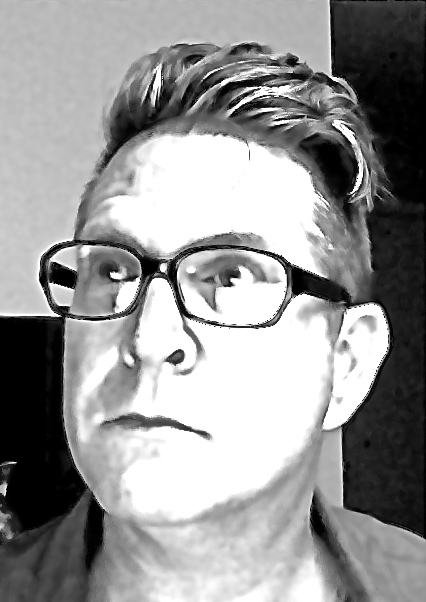 I am lost in my Sinatra intoxication.  No watered down Watertown for me.

I am drawing yawning drowning in his pathos and poetry.

Not his exactly, but the material written by Bob Gaudio and Jake Holmes.  Watertown- links below.
Pre Watergate.  Sinatra's concept album that was too conceptual for the time.

The critics did not know what to make of it.  The public was distracted, in a dissociative state, distanced with the spectacle of men o the moon, wondering if Tang was orange juice or modern science.  GMO foods would have been welcome in 1969.  We would have bought the science experiment.  Today, we pine for authenticity, organic, a reality that is less real than the manufactured conceit we call life.

I'm not sure what your opinion of Frank is.  The old slogan is "This is Frank's World. We just live in it."  I said old.  No one says that.  Just like no one says I'm so bright my Dad calls me son.

I am listening and falling in love with Sinatra's 1970 album, Watertown.

The opinions makers ( you know who they are) call it his Berlin.  Can you imagine Sinatra doing The Kids?  "They're taking your children away. Because they said you were not a good mother."
Maybe I can envision this.

Give it an honest listen.  http://www.youtube.com/watch?v=jAVN4zdjbDg&feature=share

If you want to read about it, I recommend this review in the Paris Review: 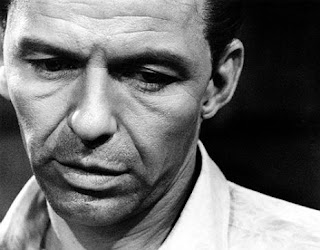 Watertown is about a man whose wife leaves him, leaves him with two sons.  That doesn't happen.
Except I know people who have experienced this.  There are many ways to leave.  Fifty ways according to the poet Paul Simon.

Just take it to the bank, Frank.
What is the gory story, Cory?

Poor Cory Montieth.  Why does the public always want to condemn the dead?
He was weak.  Who isn't?
He gave up so much.  Who doesn't?

I spent the week thinking of bridges and how the water is closer than the land, and this kid takes a trip to his home town, a bad relationship, the toxic girlfriend he can't avoid even though by all odds he should shun, and she gives him a hot shot.

And it's quarter to three, and there's no one in the joint, except you and me.
So set 'em up Joe.   I got a little story I think you oughtta know.

I take no Glee in trying to make sense of something that will never make sense.

Success is no panacea.  It is not sugar coated, but it does leave a film.

Posted by dense milt at 8:39 PM No comments: