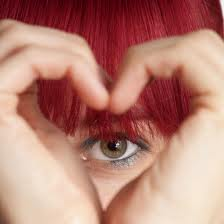 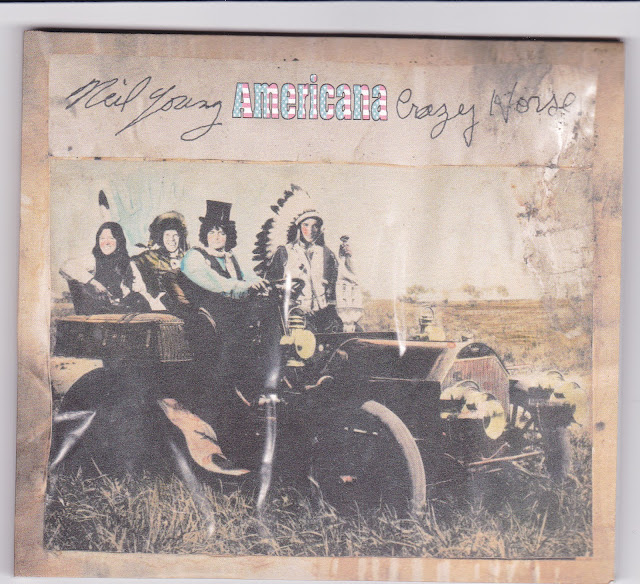 I love corn. but  I have always said "Never let the corn get in the way of quality."  Neil Young's new album Americana transforms corn into gold.  Let's first acknowledge that Neil Young is one of the most creative musical artists of the past 40 years.  His only competition for both quantity and quality is Bob Dylan and perhaps Paul Simon.  But every project is a crapshoot and gamble with Neil; it is either genius or an epic failure.  On the face of it, Americana would seem to fall into the category of the latter.

But there is a perverse genius at play here.  Who else would end an album of American folk songs with interpretation of God Save The Queen?  And despite his love for Johnny Rotten, we are talking about the British National anthem.  As a child growing up in Canada, we can assume Neil sang this daily as a part of the Canadian royalist regime. The song has an angelic  children's choir that changes the focus midway to My Country 'Tis of Thee, the American song sang by school kids on this side of the Atlantic.  Both songs share the same melody. We are left with the sounds of Let Freedom Ring, which has been a constant theme of Neil Young's for the past 40 years.

Americana is a transformation of folk songs, campfire songs, songs we all learned as children.  We have Oh Susannah, (My Darling) Clementine, Tom Dula (Tom Dooley) and more.  The songs are not presented as remembered; neither are they given the roots folk unearthing of old nuggets like Harry Smith.  Neil Young has chosen to interpret these with Crazy Horse, his broad stroke pallete, and they are crushing, crucial and captivating.

The raw playing and arrangements give new lives to the corn of our youth.  I have my tickets for Neil with Patti Smith in Montreal in November on my bucket list tour of 2012.  I will be looking forward to seeing these songs played in a live context with Cortez the Killer, Like a Hurricane and other epic Neil Young songs of Americana.
Posted by dense milt at 10:09 AM No comments: