HOW MANY AMERICANS DOES IT TAKE TO SCREW IN A LIGHTBULB? 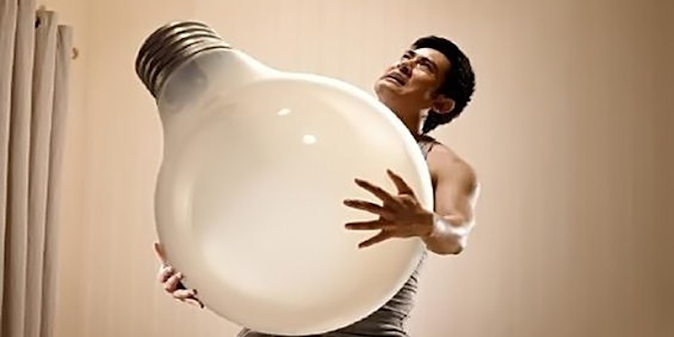 For this season, not forever.   We are committed to this arcane assault on our reality.

Tonight we are supposed to fall down and turn back the clock.

The end result is our days will begin in darkness.

By the time our workday ends, we venture from our electric florescent light infested offices, and drive back home in the dark.   Did you know that Port Arthur, Ontario was the first city in the world to enact DST, on July 1, 1908. This was followed by Orillia, Ontario.   Damn Canadians!

Welcome to the dark days of November to March.

Speaking of dark days, we are about 4 days away from the day when we get the answer to "How Many Americans Does It Take To Screw In A Lightbulb?"

Make no mistake, Donald J. Trump has been an unintentional inspiration to democracy.  The reality of Donald Trump has inspired more Americans than ever to vote.  Vote early, by mail, by any means necessary.  All the while, working with his Repuglican cronies, he tossed raw meat to his homemade militias, and stacked the courts with his gerrymandering judges.  His army of darkness has tried their best to jerry-rig the suppression of the vote, forcing electors to stand in line for hours and hours.

Is it funny or tragic that these same voters can vote on their smart phones for American Idol, they can authorize a credit card purchase online, but yet, they can't vote online?

Trump has called this election a Fraud. He has refused to say if he would abide by the results, unless of course, the results are four more years of his vulgar, divisive, clown show.  Wouldn't you love to watch Melania, Jared and Ivanka, Bill Barr and all the other criminals climb back into that impossibly small clown car and drive out of the circus tent?  Imagine the roar of the crowd, and the smell of orange greasepaint smouldering.

I can't wait for this circus to pack up and leave town.  And all that will be left behind is the elephant crap, and lion piss and spilled diet Cokes, hamberder wrappers, and cotton covfefe confetti littering the empty parking lot.

Relax.  Either way this play out, win or lose, the 24 hour clown show will continue.

If Trump wins, the fascists win.  Germany wins the war, history is history, and the only certain thing is that the earth will burn.  This is the scorched earth endgame.  The Last Tailgate Party.

If Biden wins, then Trump sets loose his Proud Boys and bakesale militias.  There is no doubt that Trump will refuse to leave, and the Courts will be forced to litigate the whole mess.

Life as we know it hangs from a hanging chad.

If the vote is close or even if the vote is decisive, the aftermath will still be chaos.  Trump will not go quietly.  There is nothing "quiet" about the man.   He is a loud, vulgar bully, a buffoon that represents the personal views and inner voices of at least 30-40% of Americans.  This noise will not go away.

It will find alternate channels, airwaves, chatrooms, reddit threads, and it will continue to fester.  Folks, someone left the cake out in the rain.  The infection has become gangrenous, and amputation is the only option left.   Say your goodbyes, and explore your spiritual options, as the cancer doctors say.

Even those who are tired of the Trump show, do you really believe that Joe Biden will be able to put the hillbilly genie back in the sourmash bottle? How will he disarm the homegrown civilian army?  We have seen white nazis, open displays of weaponry on the steps of the State Houses,  plots to kidnap Governors.  We have watched the children with assault rifles "helping" the police suppress protests.

All of this insanity was brewing well before Trump.  But he nurtured this sick baby.  Lying from our governments has always happened, but Trump has made an Art of the Squeal.  His dark thumbs on his impossibly small hands have let loose a casual kudzu of misinformation that spreads faster than the virus.

Then there is the virus.   With sides firmly split, America is holding it's sides, unable to suppress a laugh, unable to hold their bad gas, unable to decide between those who believe and those who don't believe.

America believes what it wants to believe, because freedoms just another word for nothing left to lose.  America is a mixed up shook up girl.  America is spilling it's guts 24, 24 hours to go.  Spreading, spreading, super spreading the news.

So how many Americans does it take to screw in a lightbulb?

Is there even a punchline? 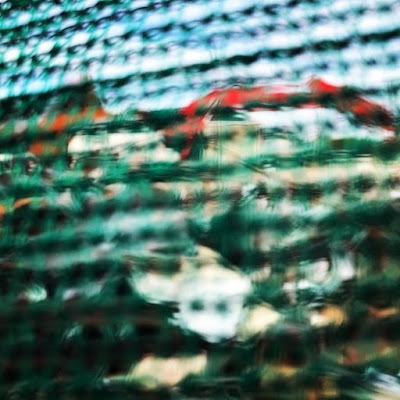 Remember the Y2K scare?  Computer programmers predicted computer systems would interpret the "00" of 2000 to mean 1900, and this misinterpretation would trigger worldwide collapse, as the seconds counted down to a new millennium.

In 1958, the year of this author's birth, an early computer scientist named Bob Bemer discovered this glitch, as a result of his work on genealogical software. Bemer spent the next twenty years trying to make programmers, the government of the United States, IBM, and the International Organization for Standardization (ISO) aware of this problem with little result.

Unfortunately, cancelling the rest of 2020, would leave us with a bad trump taste in our collective mouth, as we would in effect, be cancelling the election on November 3.

Modern life is a combination of moving rapidly, both forwards and backwards.  Like running with scissors, with a blindfold, in a sensory deprivation tank.  Like running a tank into a crowded emergency room.  Like pissing on your motherboard, then wondering why the reboot is not working.  We are advised to unplug, wait 20 seconds ( might as well wash your hands at the same time), then plug back in, and hope for the best.

The modern equivalent of the town fool or the village idiot, Facebook, Twitter and their ilk, trade in rage and umbrage, reinforcing the desire to just go back to bed, hoping against hope that after a short nap, the results might be different when we get back out of bed.

There is only magical thinking.  The news is all fake, even the fake news.  Recently, I was offered to "friend" an old family friend, the son of an actual friend of my father.  This young lad, who is now in his 50's, was the typical quiet type.  Respectable.  A church going kid, whose mother veered off the mild path of Episcopalian gossip and bake sales, to a full blown case of evangelical fervor, biblical fundamentalism, and purple sweaters.  Wow, I said to myself,  young Friend from my youth is on Facebook.  Let's see what he is up to in his life. 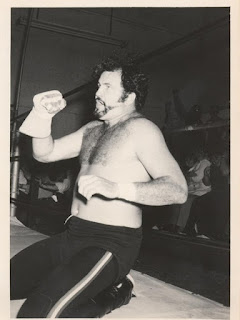 Well, it appears that young Friend is now an older fellow who believes that European White Supremacy is in a Coal Miner Glove Match with the Forces of Diversity.  He sees a vision of a bloody end of life on earth, a fate we all deserve for our mistaken beliefs in equality among races, respect for all religions, equality of the sexes.  There seems to be a questioning of all modern advances since Leviticus.

Was I shocked?  Shock has been so overused that they don't even bother to take the wires off before letting us go back to the padded walls of the ward.  I see that a sibling of his is merely a Trump supporter and looks just like his father once did.  I couldn't find the other two siblings on social media.  Can we mark them as safe and sane, or just missing?  As I'm not a milk drinker, I may have missed the photos on the carton.

My, how time passes when your bible gets dusty.

I wrote a song many moons ago, called Blood Beach.  It was an apocalyptic song about the meltdown of the nuclear family.

Sand the color of bonemeal.

Posted by dense milt at 1:26 PM No comments: