Gravy with those biscuits? 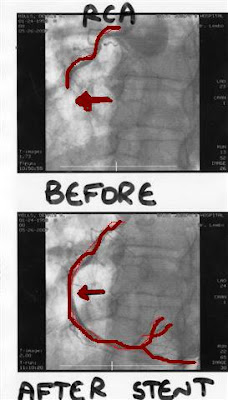 No Rush To Judgement

We were sitting in the car listening to the CBC, as all good Canadians do, when the guy being interviewed was talking about the audio vers...