To Dog or Not to Dog 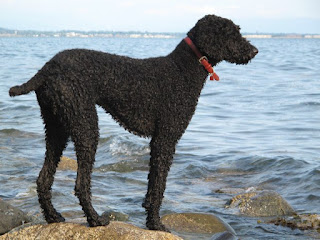 I woke up this morning with a poodle on my legs.  A 60 lb. poodle.  Lying on my bed, resting on top of me.  I was effectively pinned to the mattress.


I had been lost in a dream about work, but not about where I presently work; rather I dreamed about a former place of employment.
As it was a dream, everything was mixed up but there was a palpable anxiety.  As if there was a weight upon me.


Oh yeah.  There was a weight upon me.  My sub-standard poodle, Toodles.  She is sub-standard only in that she is smaller than a standard Standard.   Toodles was the runt of the litter, and when she came to us, she was about 4 lbs of bone, fur and had the smell of those small stuffed animals.  Her scent was a musky peppery smell.  From the beginning, I had her in my sights.


I struggled to free myself from the poodle entrapment, only to be greeted at my feet by my ankle-biter, Maisy.   Maisy is a terrier/terror.  She is the epitome of the word, hound.   Not as a noun, but as a verb.  As we see below, "hound" as a verb derives from the germanic word "hund".
Most likely so does the work "hunt", and "hunter".

To relentlessly pursue; nipping at your heels; bark incessantly; try to jump into the television.

OK, that last part I made up.  To dog or not to dog?  Whither the noble beast that nips at the very fabric of my soul.

And what fabric would that be, Mr. Milt? 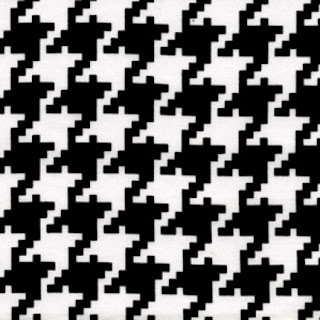 Buy it by the yard.  The whole nine yards.  By the fat quarter.  On Fat Tuesday.
Shrove this, tithe that.  Getting fat on Pancake Day.  Sweetened with honey from the comb. 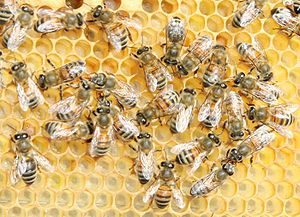 The honeycomb another example of Escher before Escher.  A tessellation of social acitivity.  A hive of sticky-in-to-it-tive-ness.  I am helpless here.  I can't drop this thread until I mention honeycomb houndstooth. 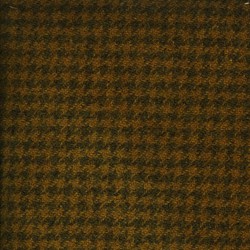 And I have had jackets of houndstooth, honeycomb houndstooth, poodle cuts, been called a terrierist.  But enough with the words, word associations, and worldly witticisms.