WHAT DO WE FEAR MOST? 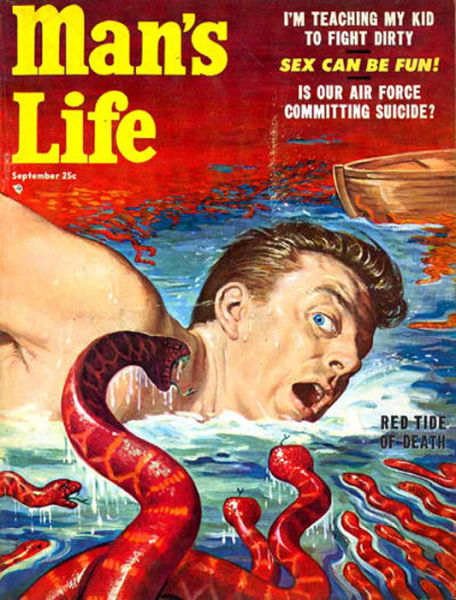 FEARS THAT WE HAVE THAT ARE BASED ON RATIONAL TRUTHS:

FEARS WE HAVE THAT ARE  BASED ON IRRATIONAL FICTIONS: