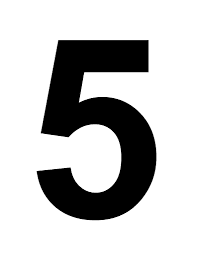 It is 5am on the 27th of April in the year 2022.  The temperature outside is 5 degrees.  I am the fifth son of a family of seven children, all grown now, one gone, so six now.  As I am up and awake at this ungodly hour, I am reflecting, not in a shiny thing in the sun, but more of a perusal of the many meanings of “ the fifth”.

In medical terms, “ the fifth degree” is a classification of a burn that is so severe, that “ results in all the skin and most of the muscle layer and ligaments in the area burned away. It is not uncommon to see charred bone in a fifth-degree burn. Char results when the oxygen and hydrogen in the skin burns. When char is present, the wound requires a graft and will leave a permanent scar.” A permanent scar? Do you think? “ As a result, fifth-degree burns are often fatal.“

In modern slang, the fifth degree is “Used to describe the punishment someone is going to or already has gotten. Usually the punishment is disproportionate to the crime.” 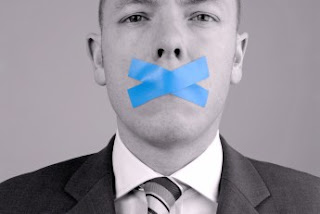 These definitions sum up giving or being designated.  But taking is different than giving. When one “takes the fifth”, it means that one is taking advantage of the fifth amendment to the US Constitution, when one can “plead the fifth,  meaning to refuse to answer a question, especially in a criminal trial, on the grounds that you might incriminate yourself.”

A fifth is also a bottle of liquor. “ For instance, a standard 750-milliliter bottle (also called a "fifth") is 25.4 ounces. That results in about 16 shots of liquor, and if it's the base spirit (such as vodka, tequila, or whiskey), you can generally expect to make 16 cocktails from one bottle.“

This term fifth, however, “comes from when bottles were 4/5 of a quart, which is the same as 1/5 of a gallon.”

Why Do We Still Use the Term Fifth?

If you take this type of fifth, you most likely are a teenager raiding your father’s liquor cabinet. If you actually take it, not as in straight thieving, but as in consumption, you would be well on the way to alcohol poisoning. Take it from me, as I have been there, once consuming on a birthday, my 30th if I remember correctly, 16 bourbon Manhatans. Now that is a lot of cherries. Especially considering that a Manhattan contains more than a single shot from a fifth, be it bourbon or rye. 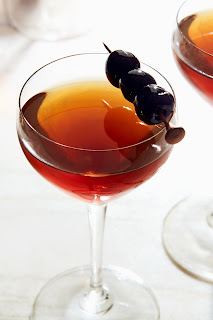