A Child's History of Drunks 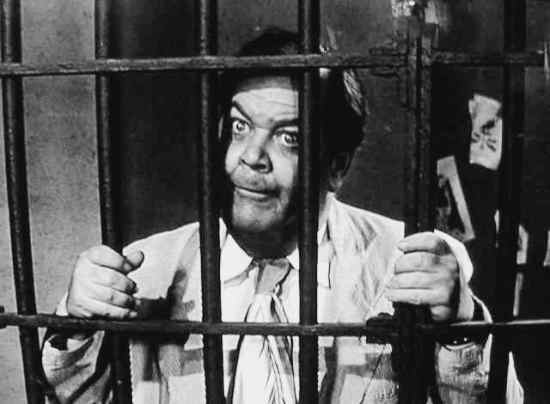 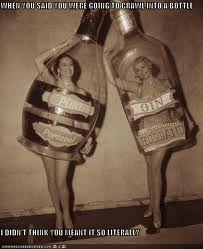 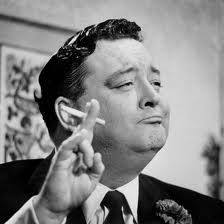 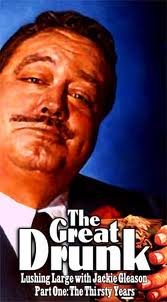 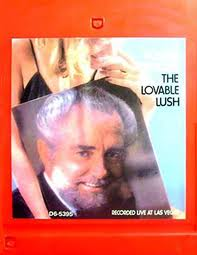 "The tale has no hero.  The culture of drink endures because it offers so many rewards; confidence for the shy, clarity for the uncertain, solace to the wounded and lonely, and above all the elusive promises of friendship and love.  From almost the beginning of awareness, drinking was a part of my life; there is no way that I could tell the story of the drinking without telling the story of my life.  Much of that story was wonderful.  In the snug darkness of saloons, I learned much about being human and mastering a craft.  I had, as they say, a million laughs.  But those grand times also caused great moral, physical or psychological damage to myself and others.  Some of that harm was probably permanent. There is little to be done now, except take responsibility. No man's past can be changed; it's a fact, like red hair."
-Pete Hamill 1993  A Drinking Life