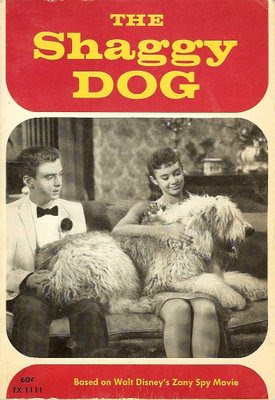 This story does not have a happy ending.  It does not end well.
In the search for truth, he explored his mind and memories like a traveler- how far back could he go?

He stretched farther and father, the smother of mother, stretching the lie, retching the truth from the tongues of salesmen and bloggers and artists and charlatans.

His father said "Never let the truth get in the way of a good story".   That is the official story.  How he remembers it.

Or at least, that is the official truth he tells the world. No one is left who can remember the actual truth.

And that is the truth about truth.  It belongs to the survivors.  And the official truth belongs not to the survivors, but to the highest bidder.
The truth is auctioned off like slaves of old, the truth is bought and paid for like the oldest profession.  In times of financial shortage, the truth can be bartered, traded for beans or a cow or the oldest unmarried daughter.   The truth begs the question, what is truth?

He remembers a time of great instability.   Mind, music, identity in flux.   We reinvented ourselves.   He remembers a certain notoriety, a respect, "the nod", the tip of the hat.  It was not imaginary.  It was real.

But as time went on, his notoriety faded, the respect dimmed, the nod became more of the shaking of tremors.  Yes, the hat was still tipped - it was a tipping point, a point of contention for a man who still wore hats.

Perhaps he was becoming a man out of time.

If so, what is the ticking sound that he hears in his head?

This story does not have a happy ending.