Who do we hate this week?
People ask me Dense what is the secret to your 35 year marriage, and I always say:
1: Lower your expectations.
2: Have a sense of humor.
3: Who do we hate this week?  And people always shrug and say what?  This is hardest rule to accept, but the strongest of the three.   This rule is the secret of the common enemy.  A common enemy brings people together.

Who do we hate this week?
In my Province the teacher's union and the government have been fighting since June.  June 1968.
I have no clue, but like all great fights, this one has roots, it has legs, and encompasses generations.
Everyone hates the Government and most people hate teachers (kidding!!!!).  But.....

Who do we hate this week?
Even Joey Shithead jumped into the teapot with his tweet that has the audacity to suggest the Teacher's Union should compromise and get back to work.  This sentiment from the guy who wrote General Strike.
Poor Joe. He has taken a lot of heat this week.  Do I think he cares? Not really.  I don't care if he cares, he would probably say it is all a bunch of shit.  And this is guy who knows shit.   Except he didn't elaborate so everyone got to guess what he really thinks.  This is a guy who wants to be a politician.

Who do we hate this week?
Today it was announced that the two parties have come to an agreement.  Great.  The kids get to go back to school.  The Teacher's Union Leader is on the radio where we cannot see the mullet and mustache, going on about "no concessions were given by the teachers."
Was going 4 months without a pay cheque a concession the Teachers made to their union?  What about the  students who were graduating last year, still in a state of administrative mystery?  Or did he mean that no one was selling soda pop, hot dogs or popcorn?  I did hear that during the negotiations someone sent for a TV, and a large screen was brought in.  Huh?

Without exception almost everyone hates our perky little Premier, Christy Clark, who sends her single parented kid to a private school; I don't suppose Boy Clark has missed any Luncheables as his school has been open the whole time.  Now that the strike is over, (hey wait the teachers still have to mark it, but I understand it was primarily multiple choice- no essay questions allowed), the burning question is what can fill the hate vacuum on social media?

Who do we hate this week?
Obama, Israel, stupid white people with guns?  Easy targets one and all.

Who do we hate this week?
U2 seems to be on everybody's shit list. Why?  Do we really need a reason?  Bono and the Edge , who after all these years still hide behind their ridiculous pseudonyms.  Who do they think they are?
Dense Milt?
Can we just get over EGO and admit what really is on our minds?  Is Beyonce pregnant -yet, do you think that Miley Cyrus is a bigger influence than Elizabeth Warren?  The internet is blazing with people who are pissed off at U2 and pissed off at Apple.  For what we ask?  Because they gave everyone a free album, Songs of Innocence.  What is the problem?  Erase it if it really offends you.  Don't listen if you want.  But have you listened?

I kinda like it.  Dense Milt is going out on a fence here and saying that he kinda likes U2's new record.
I have to be careful here because we are all one tweet away from having the internet hate you.
It starts off with what sounds like a song for hockey games.  You mean like U2's Still Can't Find what I'm Looking For, or the Ramones Judy is a Brat.   Who would have thought the Ramones would all be dead and being blasted from every major sporting event.
The lead track is The Miracle (of Joey Ramone).  You heard it here.  Bono is giving tribute to the Ramones.   And it is kinda catchy.  "We were young, we were dumb".
The most beautiful sound he ever heard was the Ramones?  Or a hockey chant?
Every Breaking Wave starts out like the Police song.  Except it is U2 song.  I can feel my brain melting and my intelligence quotient dropping.  Christ these guys can write catchy melodies and lyrics that suggest something of import is being said, but upon inspection-POOF!  Gone.  What was the Police song?  Who cares.  Doo-doo-doo-doo.
Song three of the Songs of Innocence references Barbara Ann and Beach Boys.  Bono in a sandbox singing about California.  Except wait- there's more.  There are parenthese There is no end to love parenthese.  Whooah-Oooh!   There is no end to love.  Or Hate. 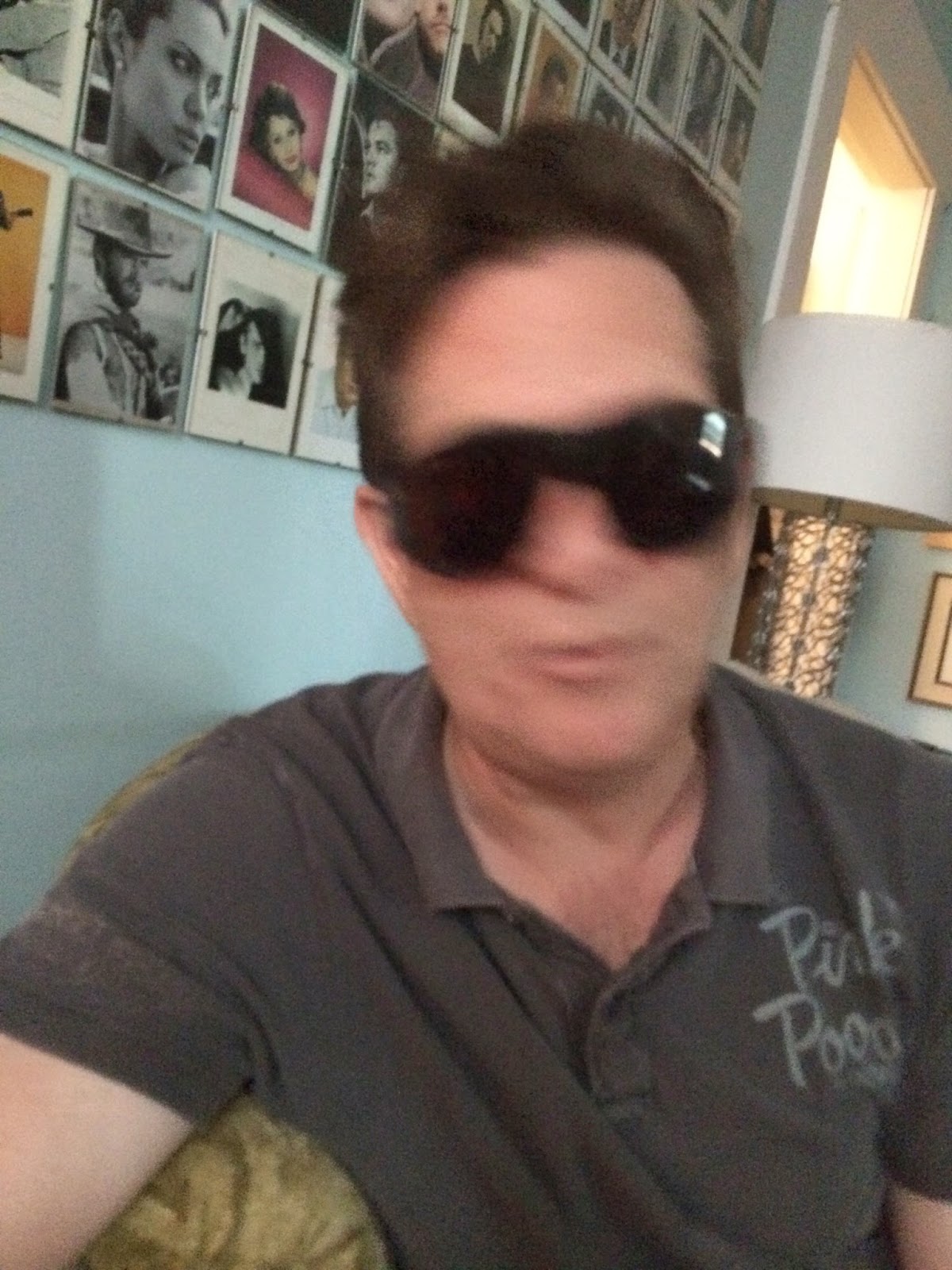