I flirted with you all my life 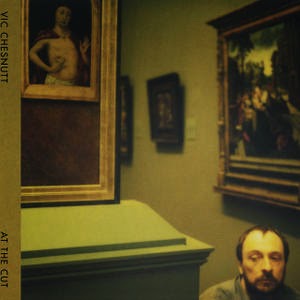 I flirted with you all my life -Vic Chesnutt

It's fairly clear that Vic Chesnutt wanted out.  His overdose on Christmas 2009 was a suicide attempt that ended his flirtation with Death.  His friends and fans were devastated, but we can never be truly shocked or surprised when someone who has attempted suicide many times was finally successful.  Strange word successful.  Especially in this context.

I loved Vic Chesnutt's music and especially his lyrics.  The first song that drew me in was Danny Carlisle.

What a beautiful line!  He don't give a shit about the Contras.  He's barely grown and he's used up most of his options.

Still he would rather dream than fuck.

Who writes songs like this?  No one but Vic, and now, no one.

That is why death, especially self imposed death is so devastating.  It is final.  There is no going back.
No do overs.

In a few seconds time....life changes.  Life's disappear and all that remains are tears.