29 years of waving his hands in the air 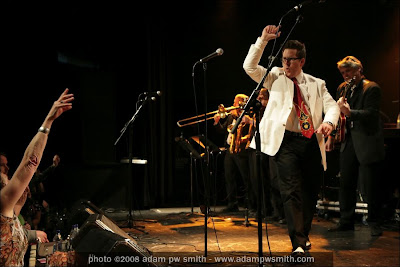 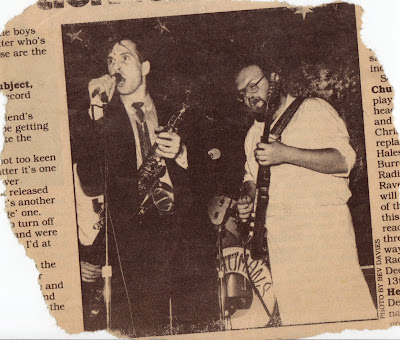 The Angry Young Man is no longer as angry or young. Like a fine wine, aged and mellow, corked, turning to vinegar, the sediment rests on the bottom of the bottle until it is stirred, not shaken. Hardstock 08 was everything and more, raising more money for Scott than even we thought we could (almost $25,000). But on a deeper level, it brought people out from the shadows and grips of the computer and television screens and lawn mowing, and bathroom cleaning that is their everyday life. People were given the opportunity to reconnect with friends in a far more personal way than even Facebook. I say that without sarcasm, as Facebook is quite amazing in its ability to reconnect, and to bring together people who really don't know each other. We now have friends, and Facebook friends. And often, the Facebook friends become real friends. This is the real gift and purpose of these shows. Networking sounds like something that only guys in suits can do; in reality, we all are linked in so many ways. Often we just need a small push in the right direction, and then the magic happens.
Posted by dense milt at 8:26 AM